“WE BELIEVE IN CHALLENGING CONVENTION TO TRANSFORM THE URBAN FOOTPRINT AND CHANGE THE WAY PEOPLE WORK & LIVE.”

"We believe in challenging convention to transform the urban footprint and change the way people live."

Since its establishment in 1994, its driven, detailed approach has seen it create an admirable track record of development success, with more than 60 projects completed over the last two decades. Specialising in mixed-use projects in Sydney's City Fringe and Northern Beaches area, Cornerstone's key past projects have included the Holt & Hart development in Surry Hills, the Casba building in Waterloo, Rockpool apartments in Mona Vale and Redfern's Cleveland & Co., Griffiths Teas and No. 1 Lacey Street heritage restorations in Surry Hills.

Cornerstone is building an enviable reputation for the adaptive re-use of existing buildings with a particular passion for iconic heritage buildings which they creatively and meticulously refurbish into prestige living and working spaces tailor-made for the 21st Century.

The simple vision at Cornerstone is to challenge convention to transform the urban footprint and change the way people live and work. 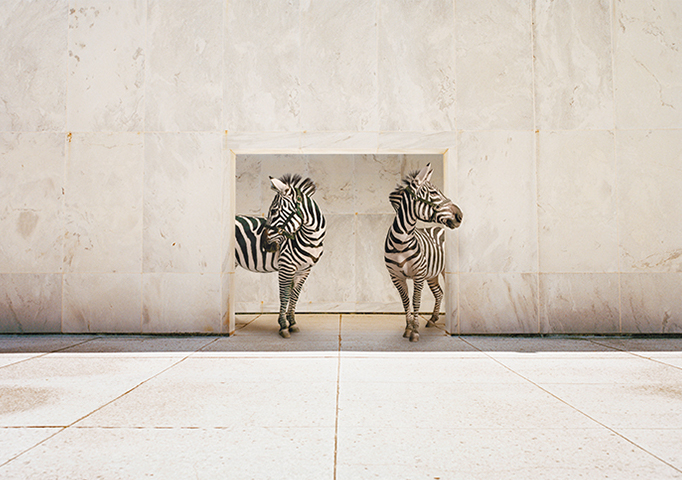